A weekend filled with entertainment for all ages! All Saturday and Sunday Center Stage performances are free and open to all audiences! Download the full schedule here! Take a look below for some performer highlights! 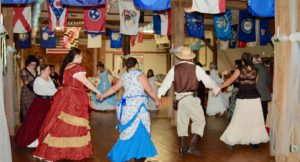 Opening Ceremony at 9am 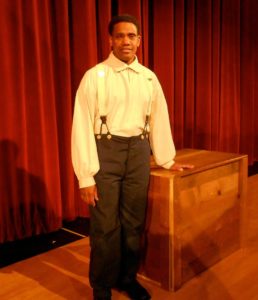 This Way to the Egress 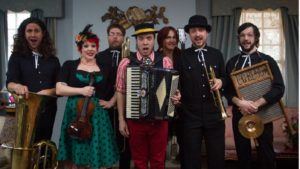 With Special Guests The Strangelove Sideshow

and Other Steampunk Friends!

Keep an eye out for roaming performances throughout the weekend… 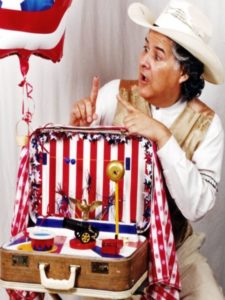 …And don’t forget to check out the many